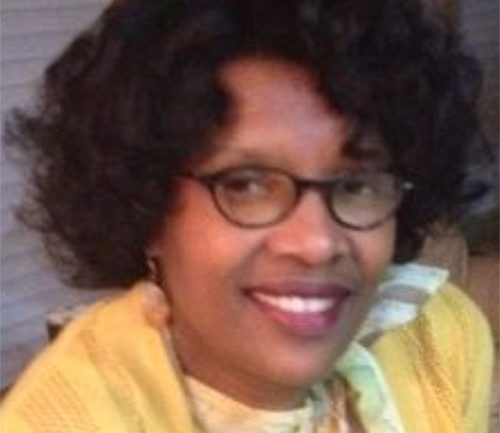 Nathalie Piraino is originally from Rwanda East Africa. She grew up under ethnic discrimination and civil wars and ended up living as a displaced person, i.e. ,refugee in her own country.
She lived in several countries in Africa where her husband worked for Catholic Relief Services (CRS). There, she worked as a designer-seamstress where she trained young women and men to sew and improve their economic status.
In the US, she worked at CRS after obtaining a Bachelor degree in International Studies. She then moved onto getting a Master degree in Public Health and a certificate in life coaching. She has been offering coaching to survivors of the genocide. She assisted refugees in Arizona in settling in a new country.
She has been volunteering with IOSC on speaking events and French translation for several years.
She is now a coordinator for Afghan Refugee Resettlement.